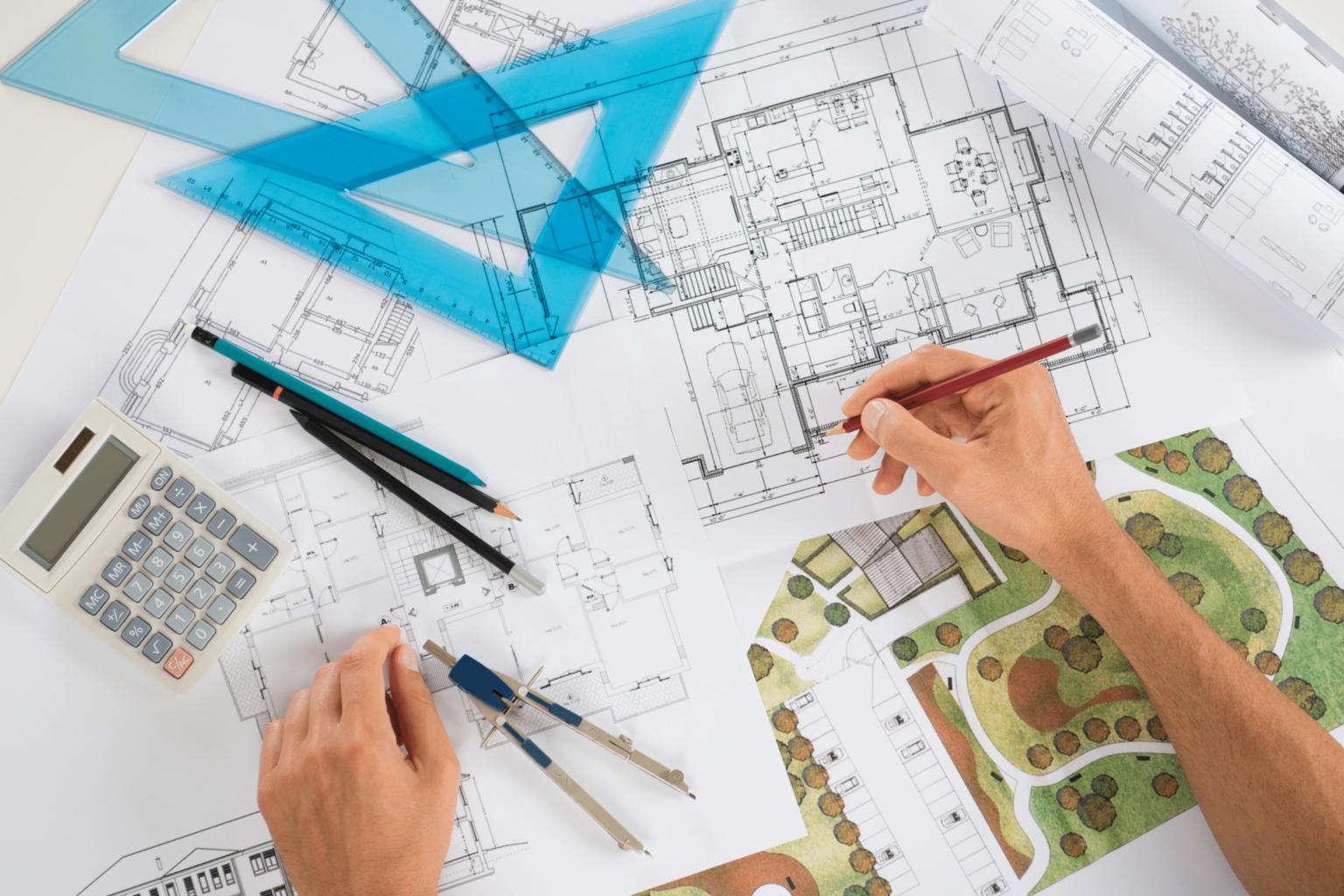 Agnieszka is a fifth-year student of Architecture at London Metropolitan University. She thought about her studies while still living in Poland. She returned to her dream job plans when she started working temporarily in London. She tried her hand and… see what she has to say!

Hi Aga! Tell me, how did your adventure in the UK begin? Your summer trip has turned into a job, or maybe you were planning to move to Great Britain and discover the world from the very beginning?

I've always been drawn to the world. I was supposed to go to London only for a while, let's say 2-3 years, save a little, come back and start Architecture in Warsaw.

The idea for studies appeared immediately after your arrival, did you need time to acclimatize?

I needed time to acclimatize. For the first year, apart from work, I also studied English and got to know the city, its many museums, galleries, etc. I have been in London for 7 years and I am still discovering it. The idea to study appeared after about 2 years, when I felt relatively confident and instead of studying in Poland, I thought that I could try in the UK.

You have already thought about studying architecture in Poland. Where did the idea for this direction come from?

I have always been interested in buildings, especially the history behind them. Architect inspiration. I also liked drawing and arranging interiors. As a 20-year-old I wanted to try architecture, but I didn't have the courage. After the age of 30, there was the phrase "now or never". I don't regret it because it was worth it. Now I am thinking about postgraduate studies in New York or Paris. Do you also have your branches there? (laughs) I know you don't, but it would be nice if you were there.

What was your adventure with choosing a university like? Considering other options outside of London Metropolitan University?

As a result, London Metropolitan University had its own English language exams and you didn't have to take the TOEFL exam, which at the time was probably £ 200. The London Met may not be a top university, but the architecture department itself has a very good rating.

You contact us for help with the formalities related to admission to the university. How did you find out about Motivation Academy?

I remember finding an advertisement in London. At first, I approached him suspiciously, but later I made an appointment with Kamila (whom I cordially greet), found out the details and made a decision. I don't think I could get it myself, too much paperwork. Plus, it's nice to have someone to guide you through the process. It is less stressful.

Do you think Motivation Academy's help is useful? What do you value most in this cooperation?

Of course! I appreciate that you can count on an advisor from Motivation Academy at every stage. It was very helpful for me that I had the tests from previous years and Kamila described the exam step by step for me.

Who do you think could benefit from Motivation Academy's support?

Anyone planning education in the UK 🙂

Let's go back to your studies. How much time per week do you spend at university and do you combine your studies with other duties?

To support myself, I have to work part-time (2, sometimes 3 days a week). Enough for room, food, commuting and small pleasures, rather modestly. I have classes 3 days a week from 10:00 to 17:00. In architecture, you are often at the university until 10 p.m. because you make models, etc.

What do you like best about London Metropolitan University? Are you satisfied with your studies at this particular University?

In general, I studied well and I am satisfied. I have had many inspiring lecturers, but there have also been a few who missed their calling. I also do not compare with other schools, because I did my bachelor's and master's degrees at the London Met. There is definitely more emphasis on practical training, experimenting, than on theory. But it probably depends on the direction.

What advice or tip would you give future students at London Metropolitan University?

That they would use this time of study to the maximum, because these 3 years pass very quickly. After this time, you get a document that opens up job opportunities in all English-speaking countries around the world.

How do you rate the British education system? Is the University easy to study and flexible towards students, or is it rather conservative? What are your experiences?

The British education system focuses on thinking "out of the box". There are less memory cards, more creative tasks - of course it depends on the direction.

You are currently working in your profession. Does the knowledge gained at the university work in practice?

Hmm… When it comes to running a project, the stages we had at the university, on the subject of Design, actually translate into real projects. However, I see a significant deficit when it comes to knowledge of technology and construction details of the building. I'm still learning 🙂

What are your plans for the future?

Work for a few more years in the UK and then set up a company in Poland.

We wish you their fulfillment! Thank you for the conversation.

I am applying now

Do you want to know more about how we operate? Visit our channel - you'll find all our videos there!

We are the official partner of English Universities and Colleges

Do you have a question or are you interested in studies - write to us!